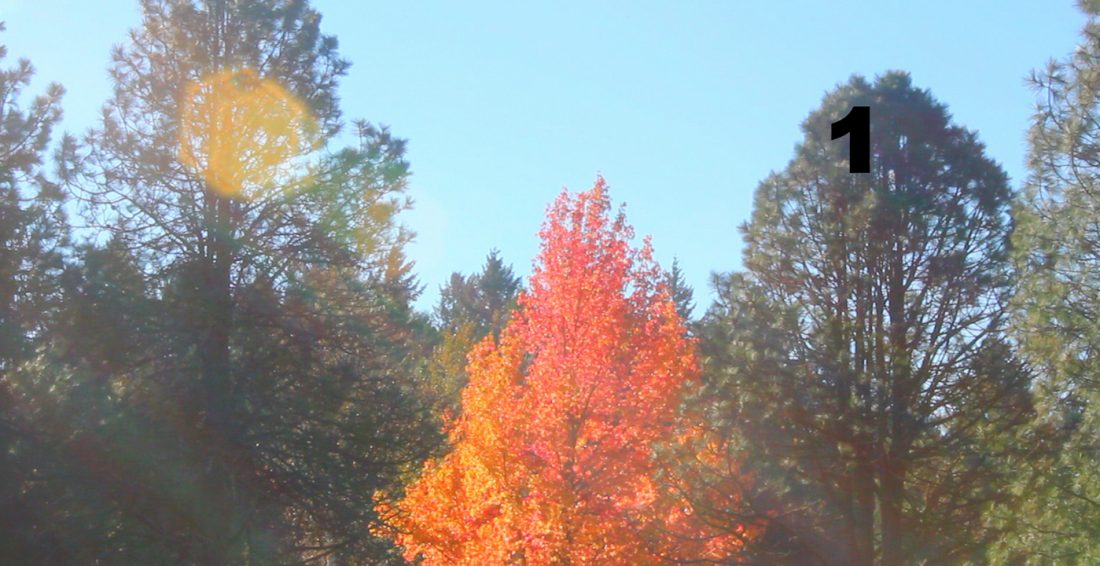 Treetops is a film about the space between the natural world and the technology we use to capture it and reproduce it. It addresses the frustrations and limitations of trying to create sound and imagery that are more than the digital, processed representations of what we shoot and record.

Dustin Morrow is an Emmy-winning filmmaker, author, programmer and professor. He teaches courses in digital film production and film studies at Portland State University. Prof. Morrowʼs films have won numerous awards and have been screened in more than 30 countries around the world. He has written about film and pop culture for a host of publications and his photographs have been featured in both solo and group exhibitions. Before re-entering academia, Morrow was an editor and director of short-form projects and series television in Los Angeles for MTV and the Discovery Channel. He worked with filmmakers like Spike Jonze, Michael Apted, Steven Soderbergh and (as directors) Kathy Bates and Denzel Washington. He continues to operate his own independent production company, Little Swan Pictures, for which recent projects have taken him as far away as the Aleutian Sea.