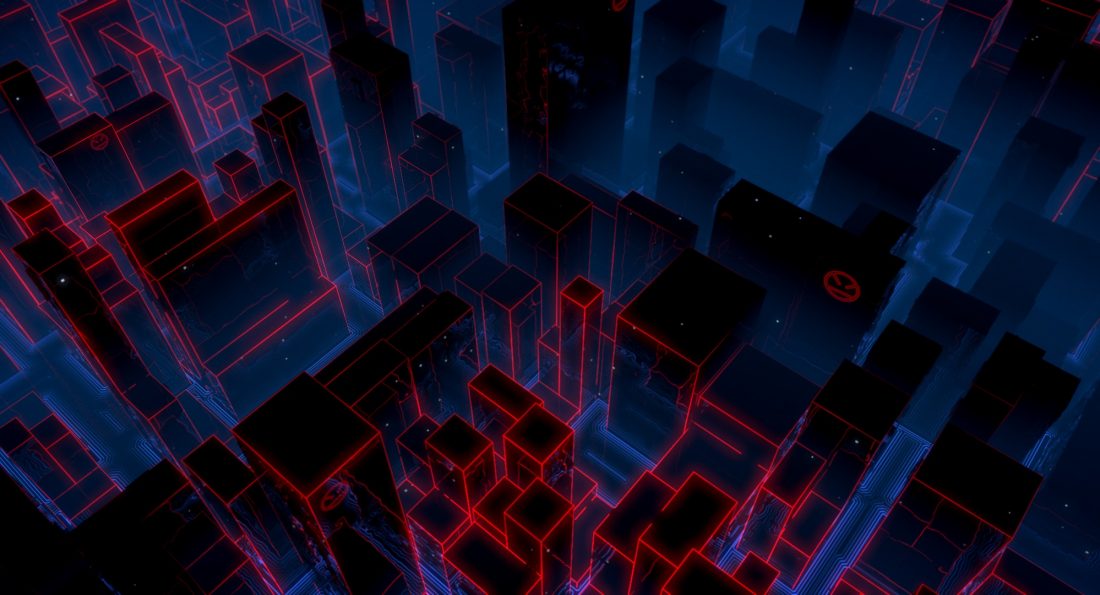 “Every adventure starts with a Wifi connection. But where do we go? Does it matter? Where is our narrative drive? Anywhere to distract us from our planned obsolescence. Binary Love. Algorithm Blues.  A convulsive love, burning and whirring like an overheating hard drive, corrupting your senses. If we could only find a connection, to embolden us in the face of this avalanche of digital detritus, to help us hack through the jungle to find ourselves, to find each other, smashing the avatar within an avatar within an avatar, to find you in your purest data form, a glorious algorithm of incomprehensible beauty. Dare to drive with me, let our data streams merge and whatever you do, never lo

Ewan was born in the Romney Marsh on the South East Coast of England. Since completing his Bachelor’s degree in Media Production at Lincoln University, he has been working as an independent filmmaker and editor, making award winning short fiction films, as well as experimental films, music videos, documentaries, and video art. Ewan has collaborated with artists, poets and musicians for a variety of projects. His work usually explores themes of identity, isolation and a yearning for connection, usually from the perspective of characters who are odds with society. His short films have been screened at festivals around the world. He has recently finished two years in residency at the postgraduate program at Le Fresnoy – Studio Nationale Des Artes Contemporians, in Northern France.