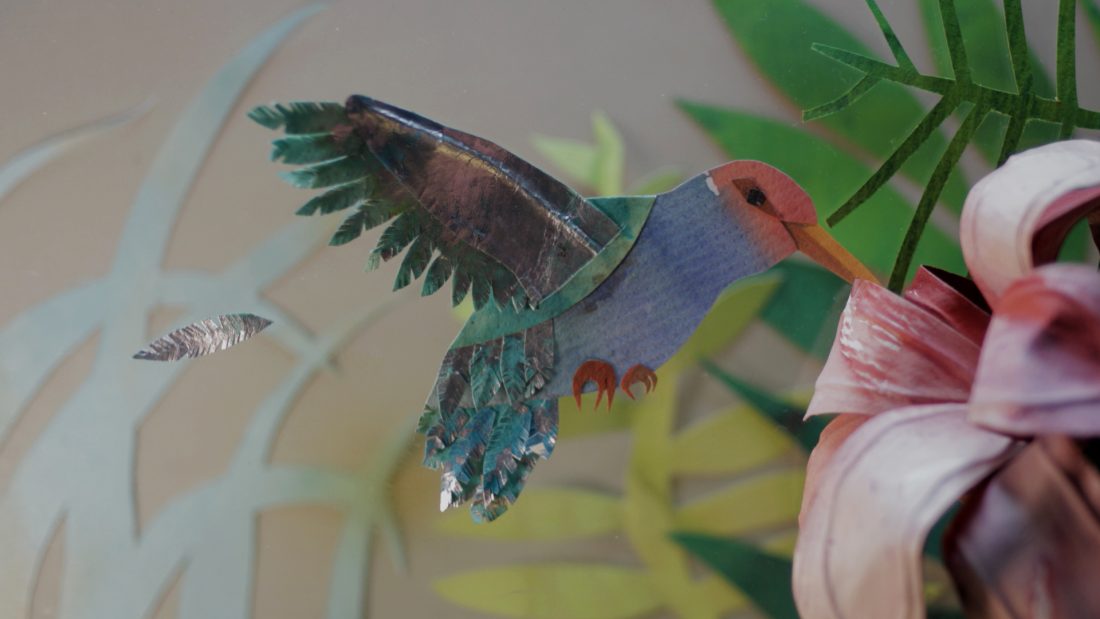 Throughout history people have always been searching for a perfect place. This shortfilm, based on Guaraní mythology (Tierra sin mal), offers another point of view on paradise: what if the real paradise is inside us and lies in the harmony and unity of everything alive?

2003 – 2008 – Institute of Fine and Applied Arts of Budapest, Hungary – leather and textil design

I graduated in 2013 from the Moholy-Nagy University of Art and Design in Budapest, Hungary.

My studies focused on animation, but lately my interests include documentary filmmaking.

I find the spontaneity and teamwork involved with creating documentaries exciting.

Also I enjoy changing the “speaking” role to the “listening” role.

Animated documentary films are especially interesting because with animation it is possible to express the more subjective parts of a narrative.