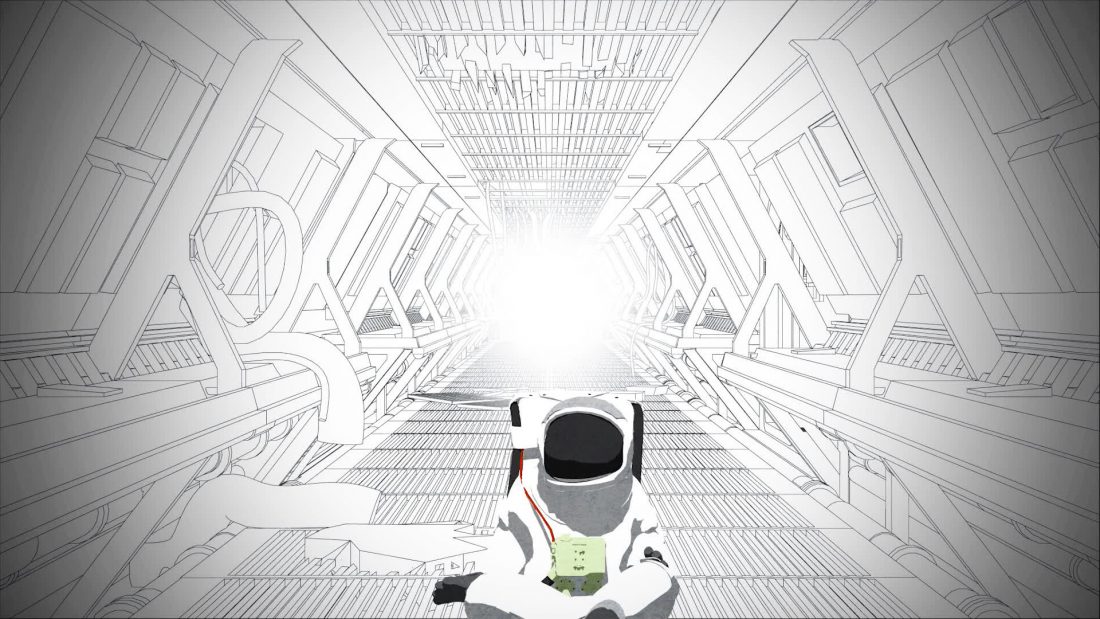 We have a universe of experiences inside us, but it is nothing without anyone to share it with us…

Cartoonist, videomaker, Visual performer and 3D mapper, Hermes Mangialardo creates about everything that evolves around digital animation since 2003 . His short films have been screened (and awarded) in the most imposing festivals around the world, obtaining nominations and a series of prestigious awards. In 2008 he created the web-series URBAN JUNGLE for MTV. In 2009 he began his visual performer activity and 3D mapping, realizing architectural mapping around Europe.

In 2015 he wrote and animated his short film ONE DAY IN JULY, which was awarded in 25 international festivals.