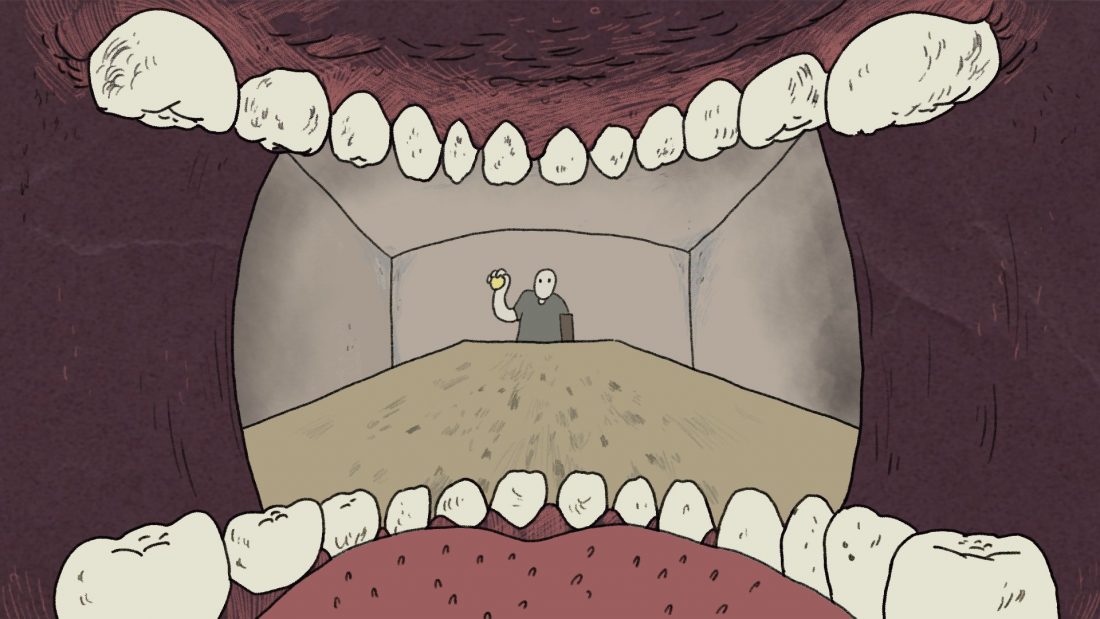 Patience is a gift.

Born in Buenos Aires, Argentina, Nicolás Petelski has recently graduated from the Polytechnic University of Valencia with a BA in Fine Arts.
Obsessed with cinema and TV as a kid, he started shooting his first short films at a young age, learning about filmmaking, editing and storytelling in a self-taught way. Years later, his passion for 90’s cartoon series got him into animation, having made several short films during his student years, some of them being selected in festivals like Fest Anča, SICAF, and Turku Animated Film Festival among others.
His latest short film, A Table Game, was partially produced during an Erasmus exchange program in the Estonian Academy of Arts, being supervised by the internationally known animator, Priit Pärn, and inspired by the absurdity that characterizes Estonian animation.
At present, he’s exploring new mediums and concepts to expand the borders of his artistic language.