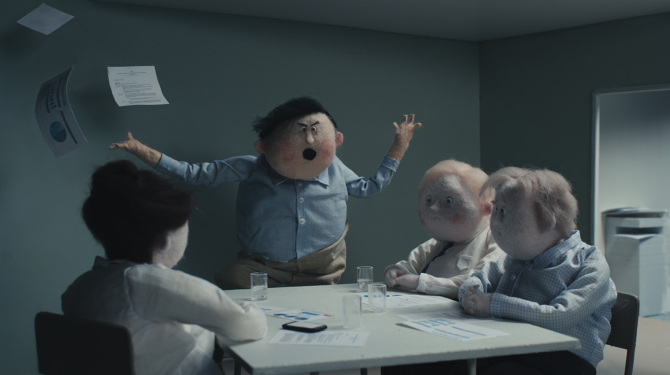 Anna Mantzaris is a Director and Animator from Sweden. Her previous short film But Milk is Important, co directed with Eirik Gronmo Bjornsen, won over 20 international awards including Ottawa’s Walt Disney Award, and has been screened at 100+ festivals. After working on different commercials and feature films, she is now in second year developing her graduation film at The Royal College of Art.