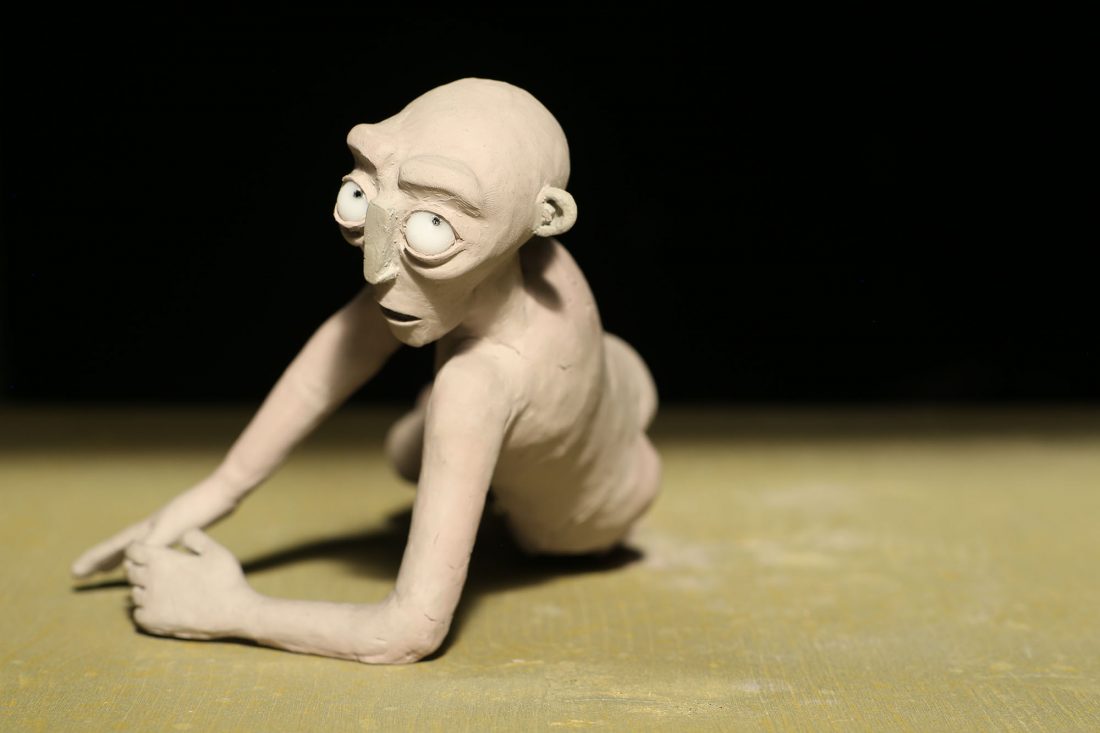 FRAMED is a noir animated short-film, which explores the sensitive subject of alienation in society.

Marco graduated in History of Cinema at Università La Sapienza, writing a final essay focused on parallel worlds in animated movies and attended a three months filmmaking workshop at the New York Film Academy in 2007. Since 2006, he has been working in films, theatre and TV as a Director and Assistant Director.

In 2013 Marco moved to London, where he lives and runs his video production company. His documentary “Le città di Roma” has been awarded with the Jury Prize at the ArtDoc Festival 2014 and has been screened at the MAXXI (Museo delle Arti del XXI secolo).
“Framed” is Marco’s first work of narrative fiction.