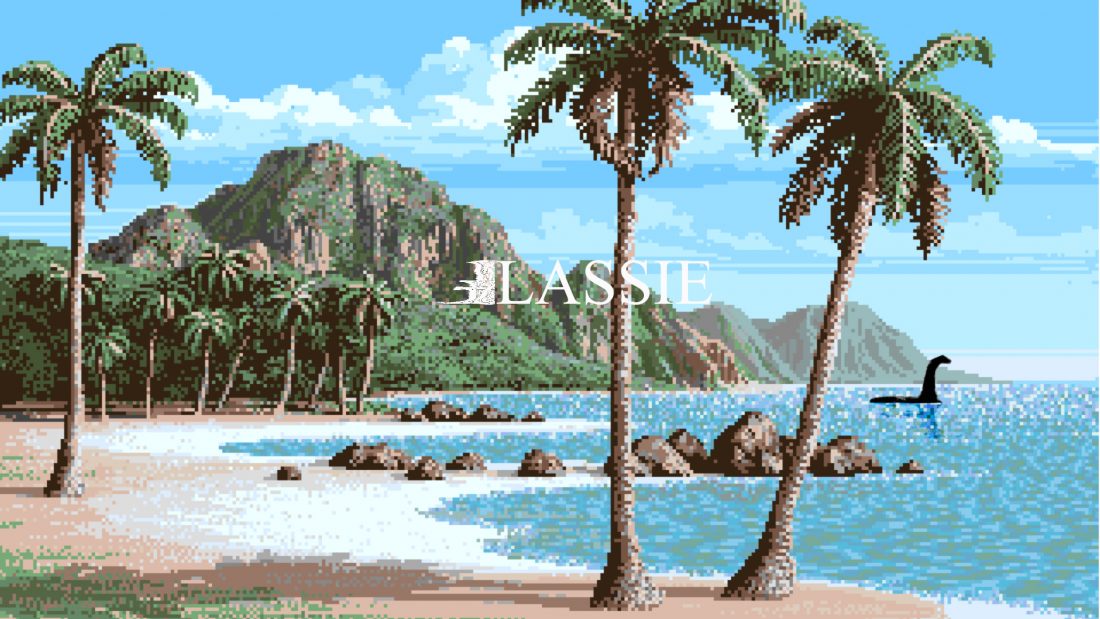 The video entitled “Galassie”, is a coined word meaning an unseen monster in the galaxy like Nessie in Loch Ness. The artwork is a video essay that explains the possibility of human life in the future. The video consists of found footages that everyone is able to access on the internet. This work is inspired by a research done by Miguel Nicolelis in 2013 that showed brain connection between two primates using a computer technology. The research has a huge potential for dramatic change of the way we communicate. The video describes the world after the development of technology.

Shigetoshi Furutani (born Mie, Japan, 1980) holds a BA in Design and a MA in Environmental Design from Tokyo University of the Arts and is currently completing his MA in Printmaking at the Royal College of Art in London. Furutani is the winner of the Best Category Prize and of the Second Place Prize for the East West Art Award in London (2016). His recent solo exhibitions include ‘var i = phenomena; var x = future; for (i < x) {i++} ‘, Daiwa Anglo-Japanese Foundation, London (2017). His work was presented at the ‘Athens Digital Art Festival’ (2016), ‘RETHink Art Digital Festival’ (2016).