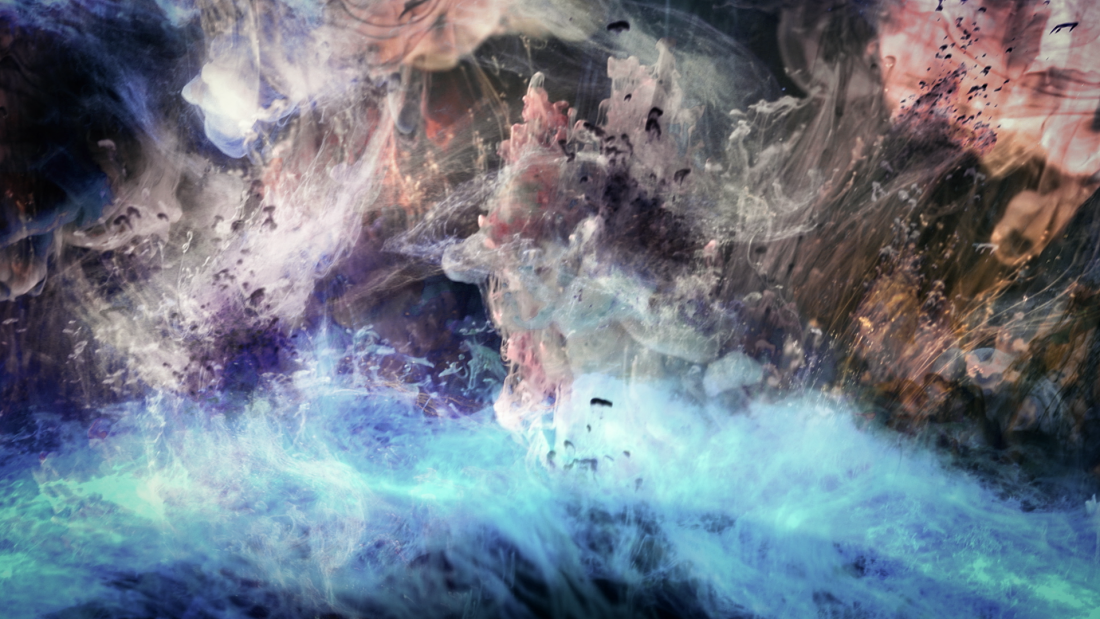 Novae is a movie about an astronomical event that occurs during the last evolutionary stages of a massive star’s life, whose dramatic and catastrophic death is marked by one final titanic explosion called supernova.
By only using an aquarium, ink and water, this film is also an attempt to represent the giant with the small without any computed generated imagery.
As a tribute to Kubrick or Nolan’s filmography, Novae is a cosmic poem that want to introduce the viewer to the nebulae’s infinite beauty.

Born in 1991, Thomas Vanz is a French director who started making films in 2014, telling tales of the Cosmos’s History by producing only practical FX with inks, pigments and many others chemical reactions.

At first he tried to illustrate a Supernova, blending art and science with his first short «Novae» in 2016, the film was awarded by the quantum festival the first prize.

In 2017, his second film «Intra» goes further by telling the infernal journey of a fall into a black hole, with a real visualization of what a spinning black hole could look like and an aesthetic vision of the white hole theory.