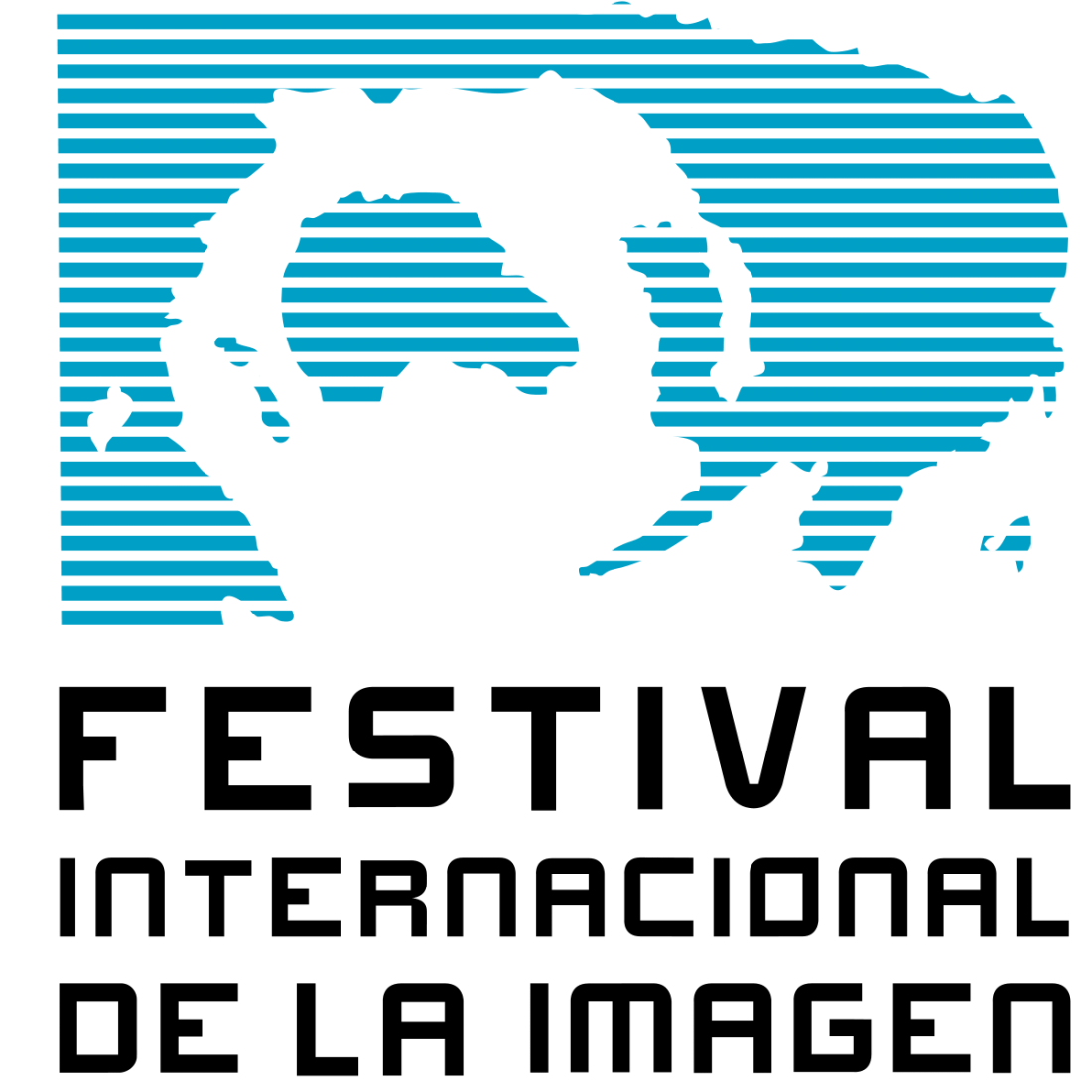 With 14 editions held, the MediaArt Monographic Show brings together the work of artists and creators in the fields of video, animation, video installations, interactive productions, net art and transmedia creation.

Throughout its trajectory, it has promoted the production and exhibition of telematic and collaborative developments among networks of designers, artists, engineers, communicators and interdisciplinary groups, through works produced on videographic, electronic or digital media.

This selection includes the works that have been granted recognition in the different editions of the Show, consolidating a representative sample of the ideals of the curatorship.

Christin Bolewski, Mountain-water-painting, 2009 I 6’14’’
The Chinese hand scroll is often referred to as first motion picture. Proceeding from Chinese thought and aesthetics the traditional concept of landscape painting ‘Shan-Shui-Hua’ (mountain-water-painting) is recreated as modern video art. The concept of multi-perspective and the endless scroll are explored through digital filmmaking, video compositing and virtual camera, depths and particle systems. Challenging the Western preoccupation with narrative and distinct meaning the work contains no complex narration and attempts to be a meditative open artwork. Chinese landscapes usually include small human figures that blend harmoniously into the vast world around them. Man and nature interact and complement each other to reach a state of balance and harmony.

Juan Diego Escobar Alzate (CO – USA) Live Life Dearest, 2013 I 35’53’’
Live Life Dearest is a film that introduces a new way of understanding cinema. The concept of a film “made by you and for you” is introduced. The director in an exhaustive task of re-editing, restoration and collection of home videos of different people of the world now enjoys a large number of producers, as each person who donates their video is automatically associated with the film as a product and now they are 1,000 inside of those who stand out Tim van den Hoff director of some of the clips of the artist Lana del Rey, Harley Grady one of the pioneers of astrophotography worldwide and Saray Pavón one of the most relevant Spanish poets of the moment. The film explores themes such as nostalgia, loss, love and loneliness through a poetic discourse that serves to remember, forgive and redeem through video and memories, as this film seeks to be therapeutic.

Víctor Orozco Ramírez (MX – DE) Reality 2.0, 2012 I 10’58’’
It was autumn when I arrived in Germany. In these exotic lands, I thought I could distance myself a little from Mexico, but I was wrong. The drug dealers managed to brutally bring me back. An animated documentary about the violence related to the war against drug trafficking in Mexico.

Rita Casdia (IT) Stangliro, 2014 I 4’10’’
Video Stangliro comes from the observation of the film Metropolis by F. Lang.
The images of Lang made me reflect on the representations of the masses are characterized by an emphasis impetuous and mono-directional which is opposed to impotence of the person who does not adhere to this force. In Stangliro, the conflict between the “collective body” and the independence of the individual character remains unresolved because neither of the two positions prevails, accentuating the defeat in which both are predestined: the collective body does not generate any

creative force and individual character arrives to get an emancipation which manifests itself through the conquest of his incomprehensible language.

Marie-France Giraudon & Emmanuel Avenel (CA) Come here to see if you are 2014 I 14’21’’
This work questions our relationship to reality. It confronts two types of experiences that we have today, a virtual journey through artificial landscapes and a trip in real landscapes. The project examines the current coexistence of these two possibilities, to understand how they affect or determine our relationship to nature.

Marcantonio Lunardi (IT) 370 New World,  2015 I 5’8’’
370 New World is a work on the new solitude created by the economic and social crisis which crossed the whole Europe in the last ten years. The human isolation which is displayed to the spectator is, by now, part of the everyday life of many people. The author thus introduces his creative work as a kind of mirror in which the spectator may recognise some details of his or her own life. Despite the video focuses on the new media, Lunardi does not want to make any accusation. The work, in fact, is placed beyond the commonplace debate which stigmatizes technology and the social networks.

Carlos Marulanda (CO) Mi Horizonte, 2015 I 5’51’’
Through the personal experiences of inhabiting a city seen from the intimate of memories, the union of two perspectives of the silhouette of a city is presented, one from the countryside and one from the city, that speak of geographically opposed places united one experience of visual textures and sound environments. “Mi Horizonte” is a plastic exploration of memory and time.

Slawomir Milewski (PL) Still can’t show u the face, 2014 I 5’20’’
Film freely relates to Gille Deleuze’s saying: we are our (own) geniality.

Ricardo Muñoz Izquierdo (CO) Las moscas también duermen 2015 I 7’26’’
In the video “Las moscas también duermen” clumsy conversations, strangely unstable situations, recreated spaces and realities can be found. Some aesthetic codes such as horror, the sinister, the ironic which here are perceived with a grace of sinister, infantile, precarious and psychedelic tune. The flies also sleep talks about the perversion of the look and imagination, the body is presented by means of a strong animal essence, which underlines human behaviors and drives linked to primitive behavior, wild and instinctive.

Since 1997, the Department of Visual Design in Manizales, Colombia, has been holding the International Image Festival, a gathering of digital culture that in its 16 editions has established an international network of institutions, researchers and artists that exchange experiences and knowledge every year; in this way it has positioned itself as an event of international relevance and academic reference in design, art, science and technology.

The Festival addresses cutting-edge themes that integrate diverse disciplines, distributed knowledge and social and environmental issues that invite critical reflection of the media and communications in contemporary times. In its latest versions, the Festival has been linked to widely relevant international events, such as the Contemporary Art Festival Sesc_Videobrasil, Balance Unbalance International Conference and ISEA, the International Symposium of Electronic Arts.

Director of the International Image Festival and rector of the University of Caldas. Full professor, researcher, and curator of the MediaArt Monographic Show. Co-founder of the Visual Design Program and former director of the Master and Doctorate in Design and Creation. He has been Dean of the Faculty of Arts and Humanities, and director of the DICOVI research group: Design and Visual Cognition in Virtual Environments. He has published several books, including: “Landscapes and new territories” and “Interfaces of virtual communities”.